NBA 2K21 is ceaselessly the most favoured and played basketball video game series among gamers. Some even claim that the game developer Visual Concepts along with the publisher 2K Sports have a corner on the basketball games market. Let’s take a closer look at this beloved basketball simulator. In terms of what is new in this particular installment, well not much. The game is supposed to mirror the real-life NBA seasons and if you were tracking the basketball world, you know that due to the pandemic the 2019/2020 season was cancelled. Consequently, NBA 2K21 is often referred to as a copy of NBA 2K20 with only a few addons. However, not to discourage you from playing, let us present you what was added and explain why NBA 2K21 is still worth playing.

First of all, the graphics were revamped and this means that your players look even more realistic than before. Moreover, when the players enter the basketball court they behave identically as their real-life counterparts, who are (thanks to the NBA league licence) genuine NBA players. Although not only, you have the possibility of creating your own MyPLAYER. To personalize your player in MyCAREER mode, you are given a broader personalization, which comes with the journey of guiding your MyPLAYER through high school to college to end in the NBA League. You make choices and it is up to you where your story will lead to. What is also worth mentioning is The Neighbourhood mode, where you can jump on loosey-goosey 3v3 streetball matches on the beachside or more serious 5v5 ProAm games, where you can battle it out with your friends. Anyway, you can also test your abilities with players from all over the world. Website skillmatches.com offers game enthusiasts an opportunity to master their skills, play with various opponents and earn money for notched up matches. The registration is free and the platform is legal and safe, also you can resign anytime you want. So, if you’re bored with only playing NBA 2K21 for fun, embark on a completely new NBA journey with skillmatches.com and let your basketball skills pave your way for money. 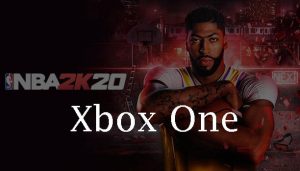 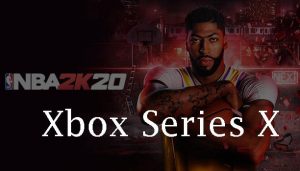 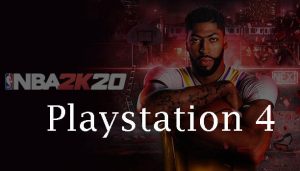 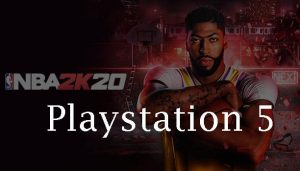 The NBA 2K installment is available on Playstation 4, Playstation 5, Xbox One and Xbox Series X, although the 2K team is planning to broaden the list of Windows PC, Nintendo Switch and even Google Stadia. Moreover, players can enjoy the game on their smartphones. There are two editions of the game – a standard one and a slightly extended Mamba forever edition, which is also more expensive. The game also introduced the women’s league on WNBA, which holds all the features you can find in the NBA. However, if you don’t feel like being a player, there is MyLEAGUE mode, where you can sit in the boss’s chair and influence the team’s future by making decisions concerning contracts, drafting, trading players or even changing the location. Your team – your success (or failure). Show off your slam dunks or managing skills on the latest NBA 2K installment, but beware of airballs. Your Crunch Time is now!