The Madden NFL game series always causes a bull rush to buy new installment among virtual American football enthusiasts. No wonder why, it is still the best American football simulator. It was first launched in 1997 by EA Sports. New installments occur every year, with renewed teams and accurate seasons. Moreover, it is under the American NFL League license, so you can find real-life teams and players inside Madden. Each player even behaves as their proper counterparts, including gestures and reactions on field. When it comes to the gameplay itself, you are also given the possibility of developing a documentary career mode, called Face of the Franchise: Rise To Fame. In this mode you guide your character through the journey of joining an NFL League team. Different modes allow gamers to choose what suits them best to drag up the most authentic and enjoyable experience of taking part in the American NFL thrill ride.

It is worth introducing the new control mechanism, Skill Stick, which adds in many various manoeuvres and tricks, both in offensive and defensive formation. What is more, the new camera angles and movements make the gameplay resemble the real match you see on TV even more. You can earn points in Madden Ultimate Team and see where it takes you. However, you don’t have to go off the deep end, you can start your Madden NFL adventure with training and mastering on-field skills. After that you can also choose between one-time matches and whole tournaments. As you can see this American football simulator offers many different ways to play and to make the game enjoyable for a long time. This is your sign to stop being a redshirt and start playing Madden NFL, if you like this sport but don’t want to expose your body to injuries on a real-life field. 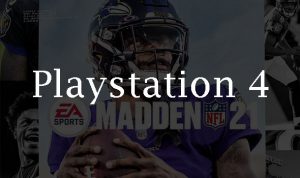 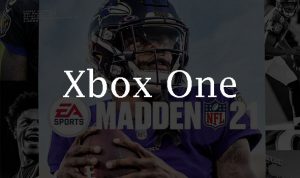 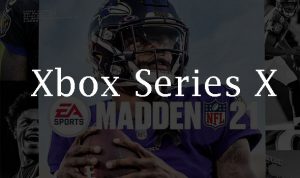 American football is considered as a pretty violent sport and it is not for shiggle. But as an e-sport, your bones will be completely safe and sound. However, you may want to gain an even more authentic experience from playing in the NFL League. Allowedly, sports players on this level earn money for playing and let us tell you one thing, you can do too, without leaving your room. How? Just enter skillmatches.com, a platform which allows you to train, take tournaments and play matches in many sport video games, incl. Madden NFL and earn money for victories. With the highest safety and straight-up legally, you can now have fun while playing your favourite game and make money at the same time. And no worries, you can play on PS4, PS5, Xbox One, Xbox Series X and even on your PC. Just jump on the platform on whichever consumer electronics you prefer and let the game begin. You are now in the Red Zone and it is time for your chip shot. Don’t waste your chance!